The pumpkins are on sale again in the supermarkets and adverts for Halloween events are starting to appear everywhere. Even the local swimming pool is having a Halloween Swim and when we went yesterday Frankenstein was staring at us as we played in the pool.

Of course, as soon as the kids see these things, the excitement of Halloween begins to grow. My girls have already started to pick up the scary books from the bookshelf and we’ve had requests to watch Ghostbusters, Casper and The Addams Family over the last weekend. We’ve also had the growing expectations of Halloween night itself: getting dressed up in their scary costumes and going trick or treating.

It’s the costumes that have caused most discussion. They’ve already rooted through the dressing up box, pulled out last year’s witch outfits and, because they’ve grown so much, struggled got get into them. Only the pointy hats, which were too big  last year, fit comfortably. Getting new ones is now a priority – and there are some fantastic kids Halloween costumes about.

Below, I’ve put a selection of  the ones my daughters liked the best on Amazon. Take a look. 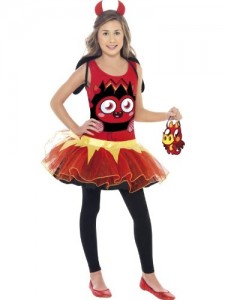 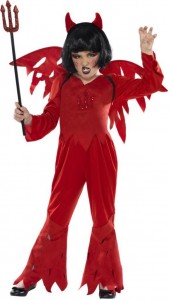 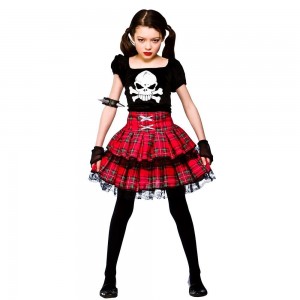 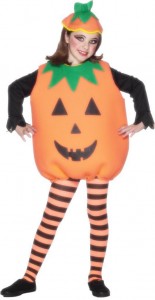 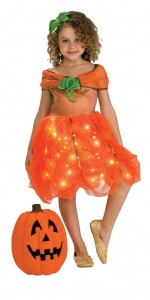 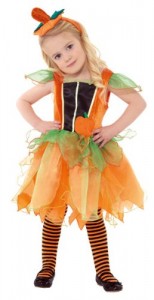 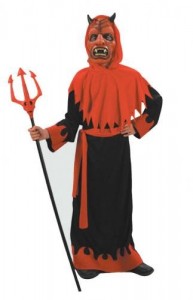 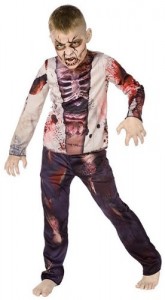 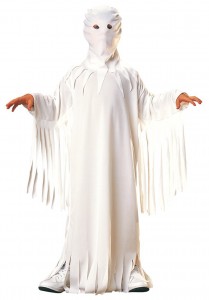 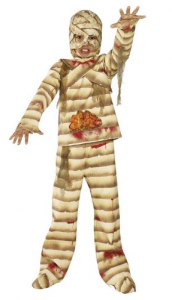 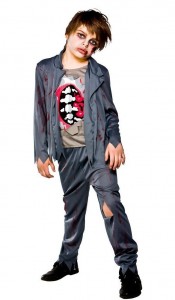 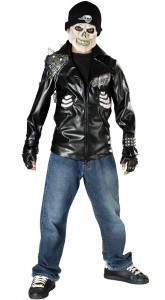 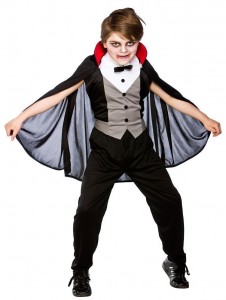 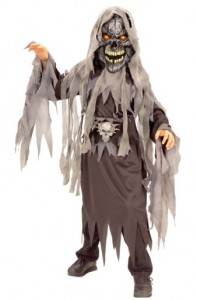 These are just a small selection that my daughters chose as their favourites, however, Amazon has lots more styles available – including costumes for adults if you are going to dress up yourself when you take your kids trick or treating. They’re all reasonable priced and can be delivered in time for the big night. Find at Amazon

And don’t forget the pumpkins!

You’re taking me to the movies, Daddy

Tips to Help Children with Homework