Here are Amazon’s top new children’s book releases for October and November 2013  – and there’s some awesome titles in there you’re kids will love. 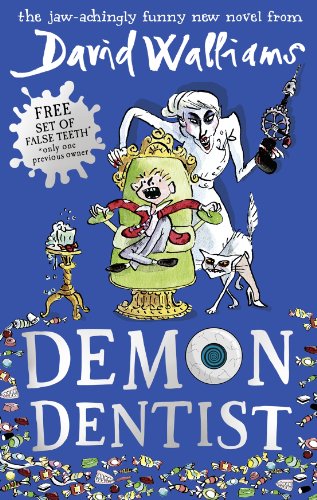 Top in both new releases and the most wished for category is David Walliams’ The Demon Dentist. The comedian and Britain’s Got Talent Judge seems to have many strings to his bow.  This is his sixth novel and after the ‘The Stink’ was made into a film recently, the appeal of his books has spread much wider.

Described as a ‘jaw-achingly funny novel’,  Demon Dentist is a thrilling tale about an evil dentist who has an over-the-top devotion to teeth extractions and how one special boy and his dreamer dad finally stand up to this drilling-crazed villain.

Publisher, HarperCollins Children’s Books, calls it an ‘original and flamboyantly dark new tale, with a super-villain so rotten, fans will get hooked from page one.” 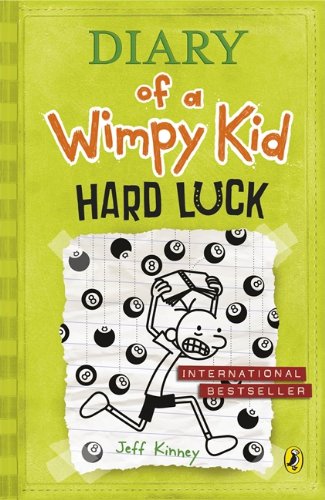 Another of the top new children’s book releases in both the UK and the US is Diary of a Wimpy Kid – Hard Luck, the 8th book in the best-selling series by Jeff Kinney.

The story follows Greg Heffley’s who’s on a losing streak. His best friend, Rowley Jefferson, has ditched him, and finding new friends in middle school is proving to be a tough task. To change his fortunes, Greg decides to take a leap of faith and turn his decisions over to chance. Will a roll of the dice turn things around, or is Greg’s life destined to be just another hard-luck story? 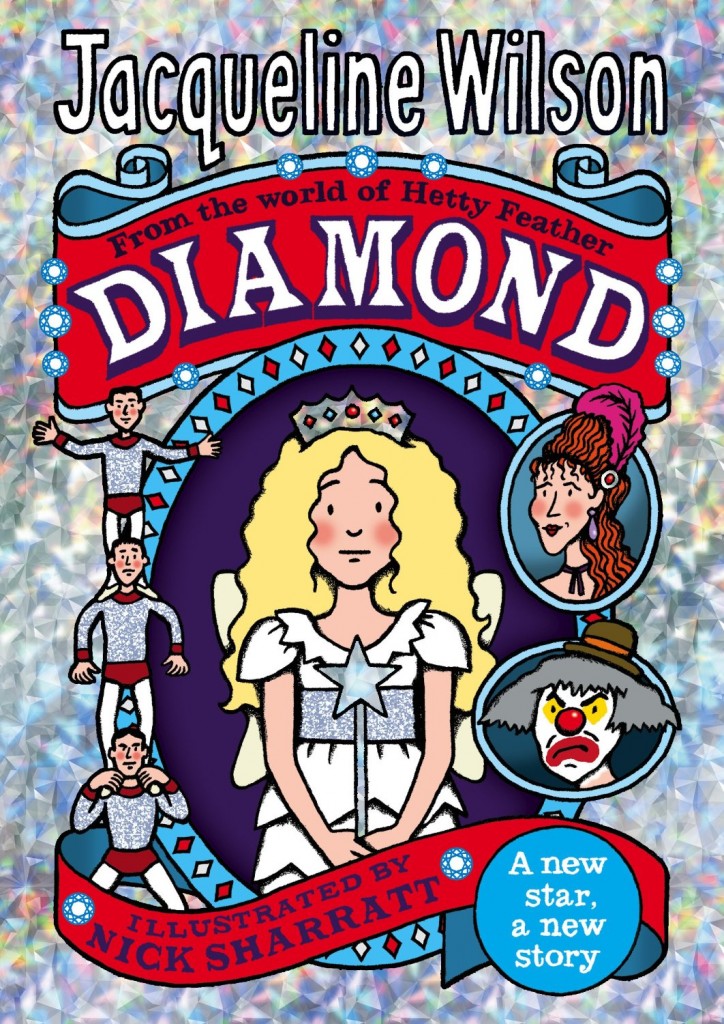 Internationally acclaimed children’s author Jacqueline Wilson’s newest novel ‘Diamond‘ is another feature of both the Hot New Releases and  Most Wished For lists.

The Hetty Feather series is set in Victorian England. This book follows the adventures of Diamond. Born to penniless parents who longed for a strong, healthy son, she was a dainty, delicate daughter – and a bitter disappointment.

Discovering she has an extraordinary gift for acrobatics, Diamond uses her talent to earn a few pennies but brings shame on her family. Then a mysterious, cruel-eyed stranger spots her performing and makes a deal with her father. Diamond is sold for five guineas and is taken to become an acrobat at Tanglefield’s Travelling Circus.

The crowds adore Diamond, but life behind the velvet curtains is far from glamorous. Her wicked master forces Diamond to attempt ever more daring and dangerous tricks until she is terrified to step into the ring. But there are true friends to be found at the circus, too: the gentle Mister Marvel; the kindly Madame Adeline; and the glorious Emerald Star, Tanglefield’s brand-new ringmaster, and Diamond’s heroine.

When life at the circus becomes too dangerous to bear any longer, what will the future hold for Diamond? And will her beloved Emerald be a part of it?

Diamond is released on 26th Sept 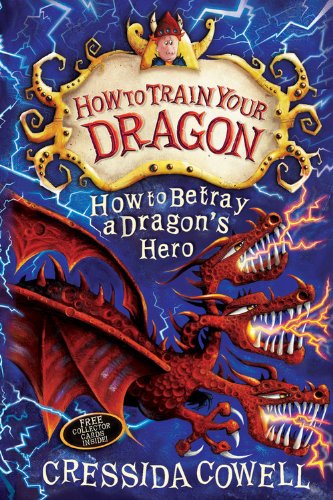 How to Betray a Dragon’s Hero

How to Train Your Dragon was a hugely successful novel and film and the latest book from Cressida Cowell continues with the folklore of her magical world in How to Betray a Dragon’s Hero. This story concentrates on the character of Hiccup who begins the novel hiding high up in the treacherous mists of the Murderous Mountains with the Company of the Dragonmark. The witch’s Spydragons are guarding the shores of Tomorrow – but Hiccup is determined to become King of the Wilderwest.

Can Hiccup dodge the dragons and steal the King’s Things back from Alvin before the Doomsday of Yule? And is there a traitor in Hiccup’s camp who in the end will betray them all?

It sounds like a real good old fashioned tale that kids can get stuck into. 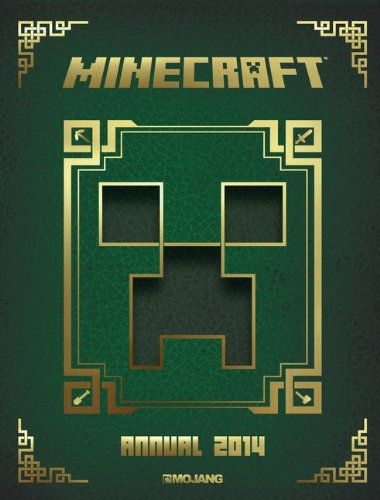 My kids were introduced to Minecraft by an older cousin and have fans ever since. Although its name makes it sound like a fighting game, it’s actually, its a game where children can build entire worlds of their own. They can build landscapes, undergrounds, buildings, vegetation, all manner of things. They can also use wifi  to connect devices, build worlds together and explore them.

The Minecraft Annual 2014 might not be a literary read, but for the thousands of kids out there who play the game, this could be quite a clever buy. Once again, it comes very high on the Amazon Hot list and Wish Lists, coming number 3 in both!

The description says it all really: ‘This annual celebrates the limitless possibilities of Minecraft. Packed with step-by-step instructions for exciting builds and projects, tips from the experts, including the game’s creator Notch himself, cool things to make, games to test your brain power and codes to unravel, it’s everything Minecraft fans have been waiting for.’