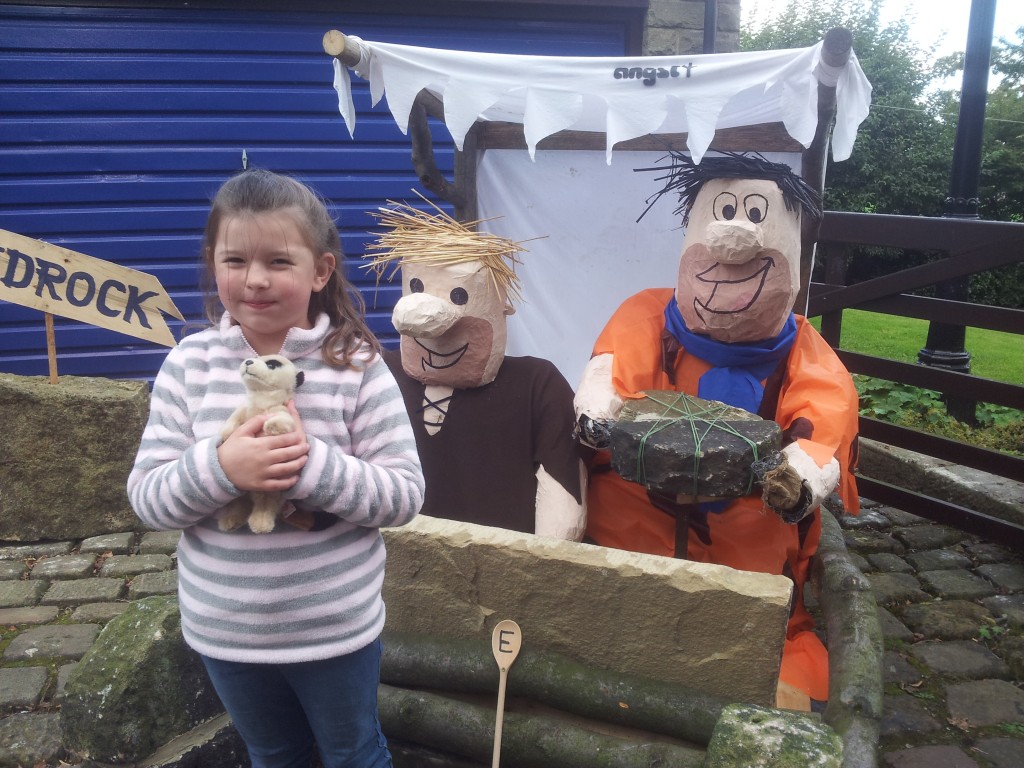 In case you’re wondering we’re not talking orange jam here. Marmalade is a toy meerkat given out by my eldest child’s teacher every weekend to kids in the class who have done well that week. I’m quite proud that my daughter got to bring Marmalade home on the first weekend of the new school year, it means she’s settled in to year 2 straight away and that’s always a good sign for the year to come. And she does love it when she gets these little rewards.

There is, however, a parental responsibility that comes with Marmalade, and that’s because he (or she, we’re not quite sure?) comes with a diary that needs to be completed by his weekend host, complete with photographs. As the school year gets completed the diary gets quite interesting to read and you can follow Marmalade’s adventures by reading the previous entries.

Being the first to host the intrepid meerkat during the 2013/14 year obviously means that all the other parents are going to read what we’ve treated Marmalade to. Lucky we are the family who goes last! 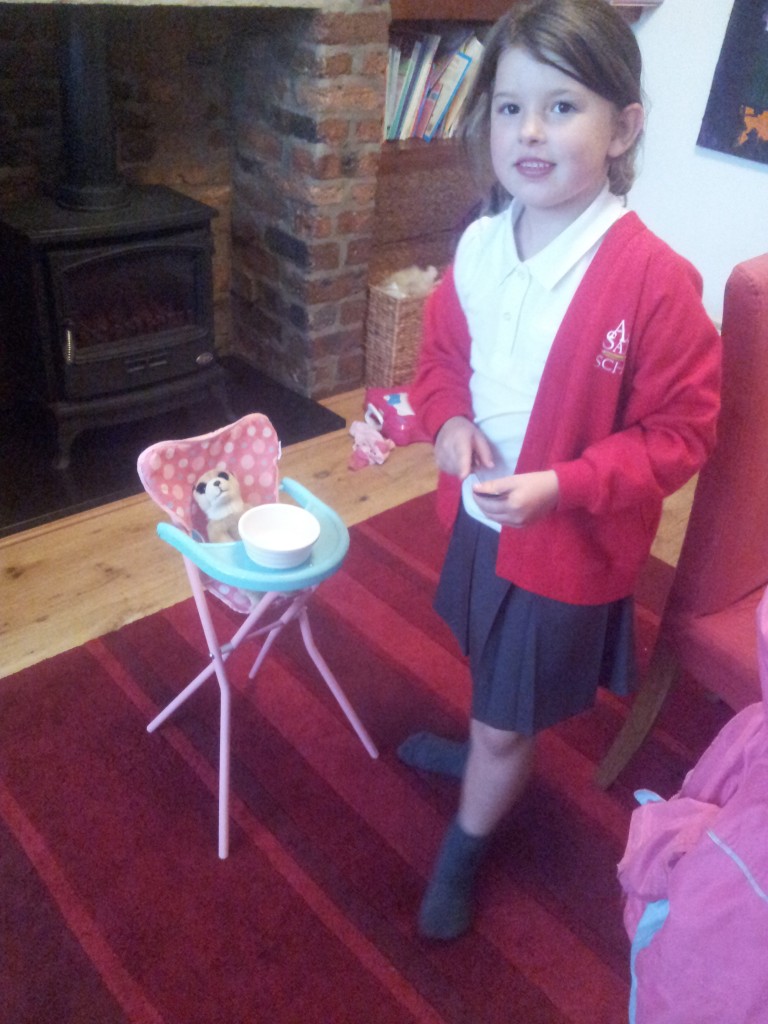 So, on Friday night, Marmalade’s visit began in earnest. He was put in the doll’s high seat and served tea made of plastic food from the pretend toyshop and fed on plastic cups and plates. Such hospitality. Snap that photo!

Saturday morning saw Marmalade brave the swimming pool. Well, we had to explain that  just like ordinary cats, meerkats aren’t the biggest fans of water, so he decided to stay safe watching from the side rather than go swimming himself. It took some convincing. Still, he was an inspiration as my daughter braved a swim in the deep end for the first time.

Later on that day came another first. He went in the loft. The loft has always been a place of intrigue to both my girls, like the cellar, it’s somewhere they’d never been but always wanted to go. So, as we had some things to hide away up there, my girls, along with Marmalade made that scary climb up the ladder into the attic. Snap!

One begins to wonder what other parents will think when Marmalade’s big weekend adventure is going into the attic and having his photo taken next to an old guitar and shelves full of  junk we’ve not yet got around to eBaying. On the subject of eBay, I’m sure one of their slogans is ‘one person’s junk is another person’s treasure’ and this, of course, is how the girls, and I’m sure Marmalade as well, saw the loft.

See, the whole reason I went up there was to make space downstairs.You already know what I’m going to say now don’t you? And you’re right. Thanks to Marmalade (I’m sure it was his idea!) we ended up bringing more down than up. All those old toys we’d put away two years ago are now back in the playroom. Snap! Doesn’t Marmalade look happy in all this clutter?

Sunday. My daughter feeds Marmalade marmalade for breakfast. No-one at school on Monday will know just what a messy eater he is. His fur is spotless. Well, on a one hour cycle who wouldn’t be. Snap! He’s was a bit of a blur in that one!

The trip out today is to the Norland Scarecrow Festival. Norland is a small village perched high on top of a hill with fantastic views of the surrounding countryside. It’s quiet and peaceful – except once a year when the village seems to become a hybrid of  Summerisle from the film ‘The Wickerman’ and Madame Tussaud’s. Everywhere you look scarecrows have sprung up. In gardens, fields, driveways, in windows and as in the case of one Spiderman this year, scaling the walls of a house. This year’s theme was film and there was everything from a blow-up doll pretending to be Barbara Windsor in ‘Carry on Camping’ to Harry Potter.

The stars of the show had to be the characters from ‘Up’ and the Flintstones’ Car, replete with Fred, Barney and an audio of them talking.  Snap! That’s another one for the diary.

Then for a coffee and cake in Norland church, only to find Jesus had been replaced on the altar by Dorothy, Scarecrow, Lion and the Tin Man. God help us! Mind you, coffee, tea, two fruit juices, four buns and a soup and a roll all for £7.00. You wouldn’t pay that at Starbucks!

And so ended Marmalade’s weekend. My daughter went home, wrote the diary, stuck in the pics and put Marmalade to bed.

Wonder what he’ll be doing next weekend?

Need to find a babysitter? Find out where to look.